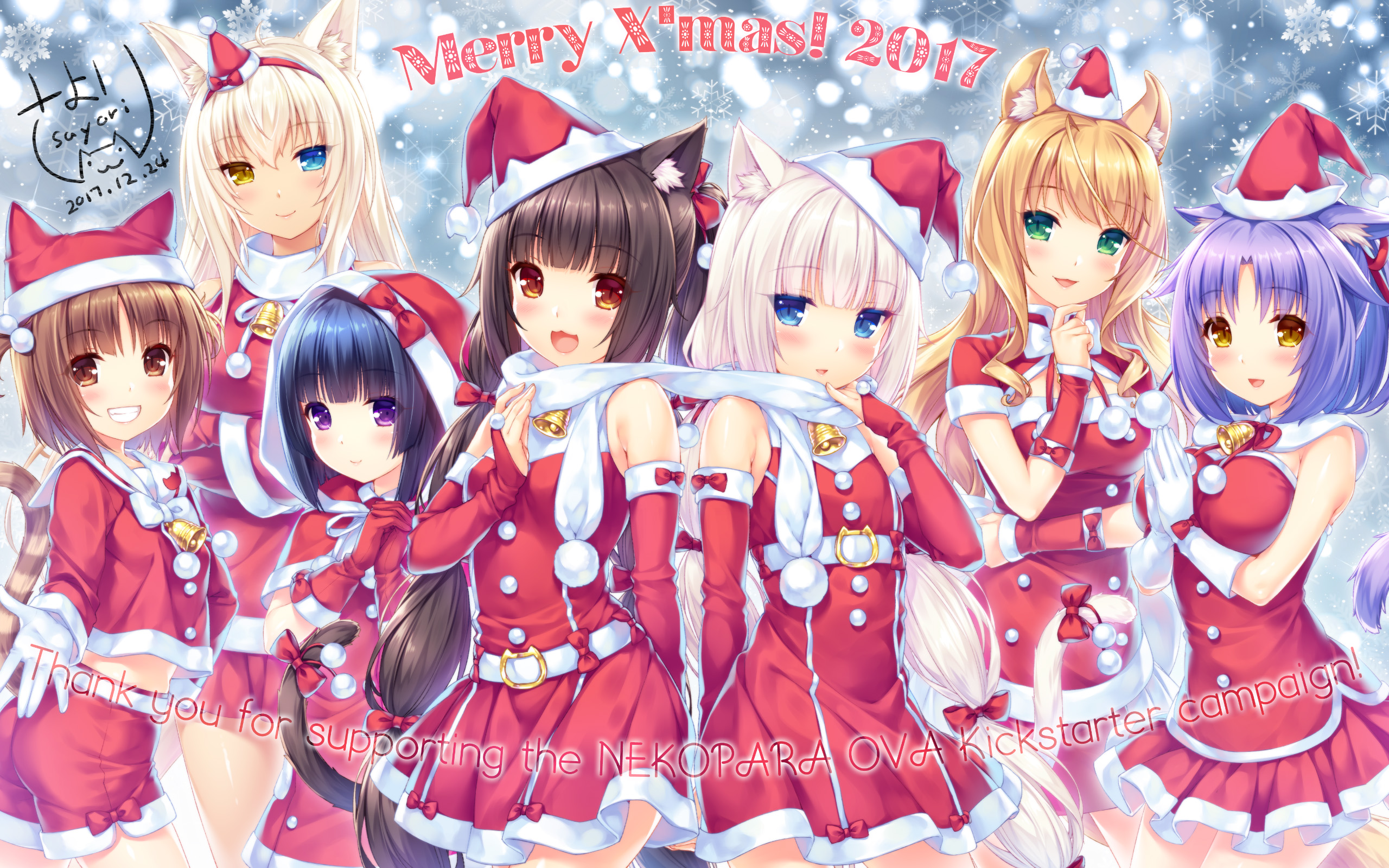 The Nekopara OVA anime was released before Christmas, But the BD source didn’t. I had to use the Steam live Player. The Steam source is protected by DRM, so it will be very difficult to dump the video. I finally used screencapture instead.

This time I used OBS with nvenc to record my screen. Due to some reason such as network problem, the recording droped frames. Although the quantity of the image source was not enouch(especially in some sence with large motion range, the video source is also incoherent).

I had no ideal with the incoherence, so I only fixed image artifact. The sources of the main characters are FHD, but background source are only about 720p to 900p. I descaled the video to FHD, then applied AA and denoise.

Finally I used x265 v2.5 as encoder(with 10bit depth). I used SAO to enhance deblock, (though this in-loop filter will cause blur), which makes the edge clearly.

I also plan to make the script adapt to the BD source.